Home » Why Do We Get Distracted?

Why Do We Get Distracted? 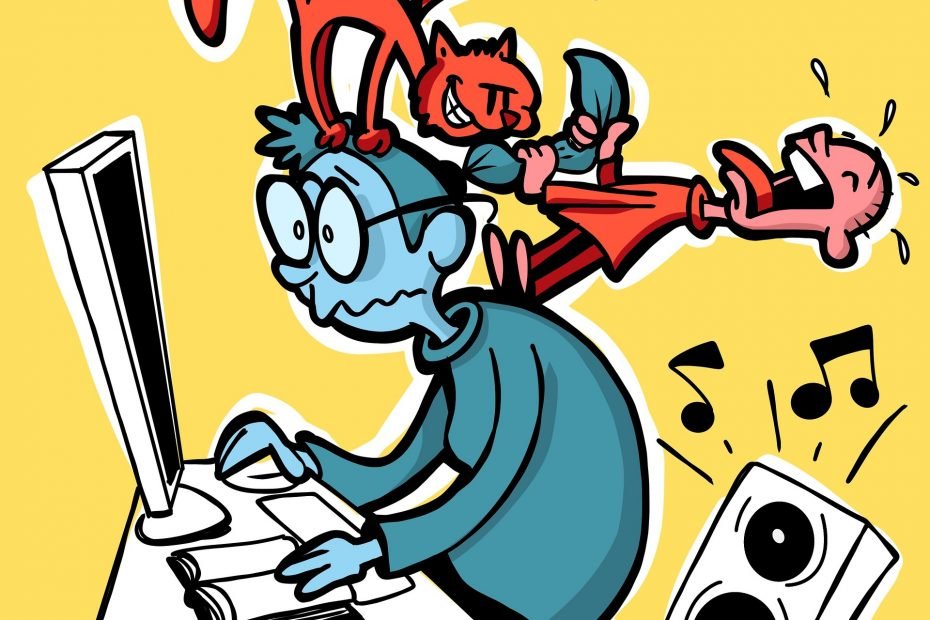 What is the purpose of distractions in our lives?

There are so many things to distract us in life, but why do we follow the distractions instead of focussing on what we should be doing to reach our goals?

The answer often has to do with our fears and our subconscious limiting beliefs.

Joe has a goal to write a book.

He finds himself getting distracted continuously and notices after a time that he hasn’t even picked up a pen for a number of weeks. He chides himself for being lazy and unfocussed, telling himself that it’s just not good enough and he’s a total loser for doing nothing towards achieving his book goal! No wonder he doesn’t get anywhere in life!

Filled with renewed determination and shame, he puts 30 minutes writing time daily in his calendar, recurring for an unlimited period of time into the future.

He now sees his 30 minutes writing time every day and on day one, he does sit to start to write his book. However, before he knows it, he’s scrolling through LinkedIn and Facebook and can’t resist commenting on a few posts along the way. In a flash, the half hour is gone and he hasn’t written a word! He again berates himself, and promises to do better tomorrow.

He starts the next day focussed and determined, but hits a writer’s block and can’t think of what to put down on paper. He feels demotivated and depleted as he confirms what a total loser he is.

Half noting the 30 minutes writing time coming up in his calendar in the following days, he manages to ignore it and be busy with something else. He’s back to where he was at the start.

He tries to ignore his dissatisfaction by finding as many distractions as possible to keep him busy so that he doesn’t have to think about what a loser he is for not moving forward towards his goal.

What’s going on with Joe?

Joe decides to go for some coaching sessions to find out.

He discovers that he really does have a passion to write a book, motivated by his writing talent and his desire to make a difference in the world.

The sessions give him more insight and he realises that he has a deep fear of failure, if the book fails, he will be devastated as it will confirm a deep-seated belief that he’s a loser and not good enough! The fear of this belief being confirmed is blocking him from making progress!

Joe becomes more aware of what’s driving his behaviour, and starts to understand that this belief was formed when he was a small child. He’s able to feel compassion for this little person who believed that he could not come up to the expected standards of his parents.

His inner critic is keeping this belief alive, by telling him what a loser he is on a continuous basis! His belief has become a self-fulfilling prophecy.

Joe is able to make different choices based on his new awareness and he must choose between letting his fear and belief run the show, or choosing to write his book.

He makes a conscious choice to write his book and makes a plan consisting of little steps to move towards completing it. He changes the way his inner critic speaks to him, telling it that he knows it’s hard to take the next step and he appreciates the fear involved, but he is going to risk all and do it anyway!

Joe completes a number of little steps and learns to encourage himself in a compassionate and honest way. The steps become easier and easier as his belief that he will finish his book gets steadily stronger! He starts to feel excited as he sees what he’s achieved!

Joe confronts his subconscious, limiting beliefs and is able to overcome his obstacles and move forward towards his goal!

When you’re stuck and not moving forward towards your goal, listen to the story you’re telling yourself to identify your limiting beliefs! The increased awareness will change the outcome and allow you to get unstuck and move forward!